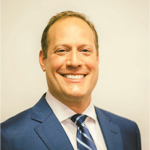 Josh Wallenstein is an accomplished attorney and compliance expert. He is the Managing Member of The Wallenstein Law Group, a boutique legal practice specializing in business, compliance, and general legal matters headquartered in Houston, Texas.

Josh has served as outside counsel in engagements across the globe for a variety of industries. He offers his clients practical, no-nonsense solutions to a wide variety of legal concerns.  Josh developed this approach from almost 20 years of global legal, compliance, and risk management experience.

Additionally, he has successfully negotiated with US and international enforcement agencies and with multiple monitors imposed by the US Department of Justice.

During his law studies, Mr. Wallenstein interned at the United Nations’ International Criminal Tribunal for Rwanda (the United Nations) and Inter-American Court of Human Rights (the Organization of American States).   After graduation and prior to forming his firm, Josh led a successful Big Law banking practice in New York.  He was later recruited for in-house positions in Mexico City, Dubai, and various US cities, the most recent being Chief Compliance Officer for a public international oil services company.

As outside counsel, Josh possesses a unique cultural and linguistic sensitivity that ensures effective counsel for his clients.  The breadth and depth of his experience has made him the attorney of choice for complex international matters.  (As an example, he recently was appointed the Compliance Expert in a World Bank debarment matter.)

Josh holds a J.D. from Stanford Law School and a B.A. from Southern Methodist University.  He speaks English, Spanish, and Portuguese, and is a member of the Texas, New York, and District of Columbia bars.  He is also a published author and frequent public speaker on legal and compliance-related issues, and was twice a Finalist for Best Assistant General Counsel by the Houston Business Journal.

Mr. Wallenstein lives in Houston with his wife, Luciana — a native of Brazil — and his son, Noah, along with a ferocious Mexican toy poodle named Teka. 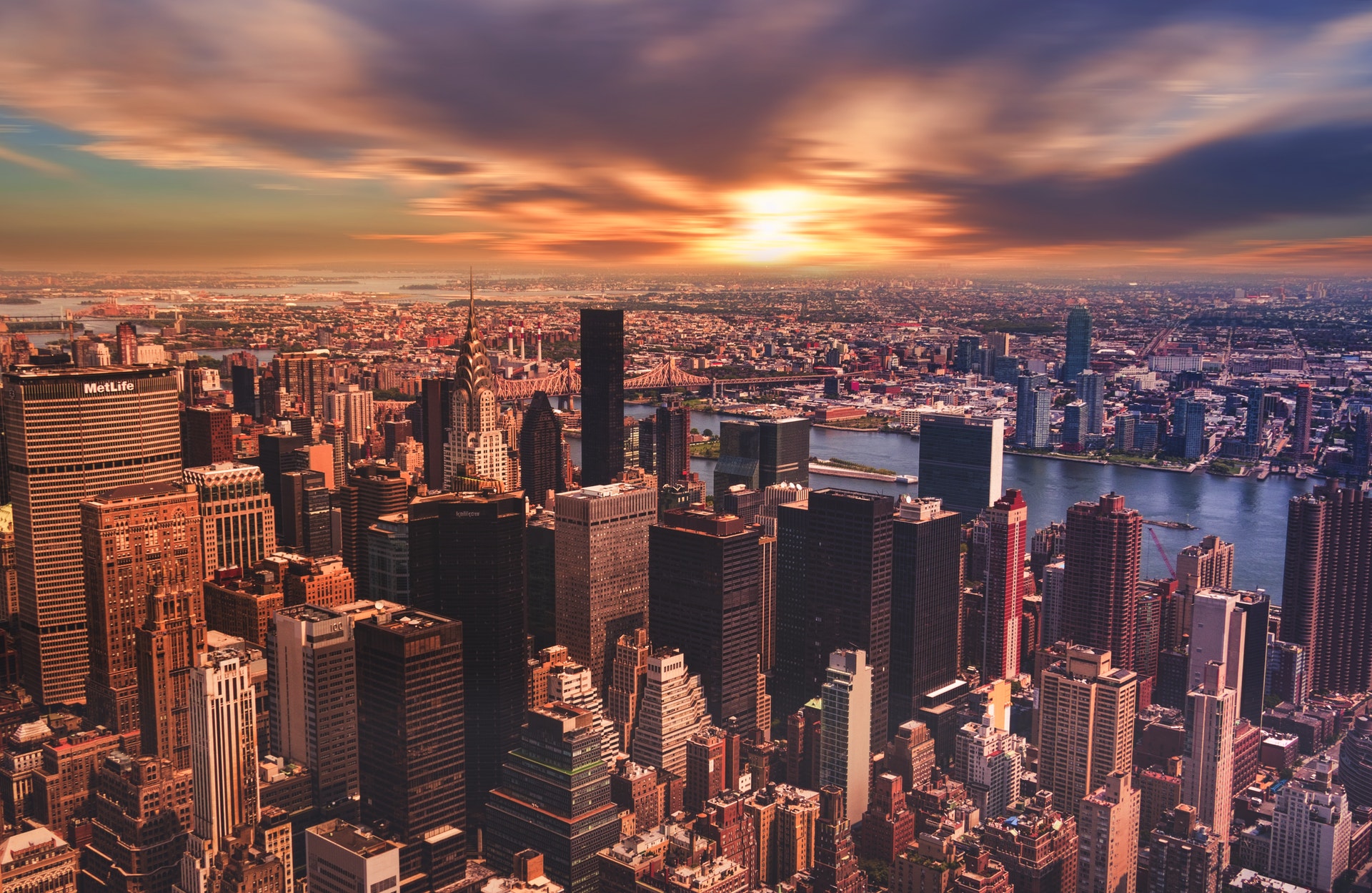 Josh is a licensed member of the New York Bar (attorney registration no. 4118477). 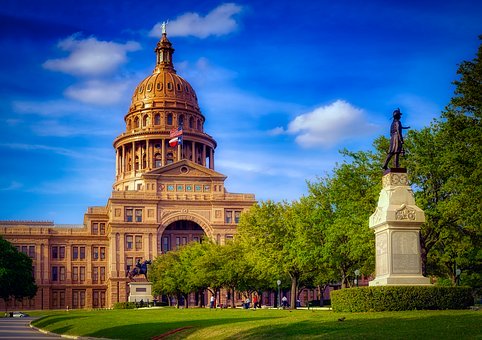 Josh is a licensed member of the Texas Bar (attorney registration no. 24090841). 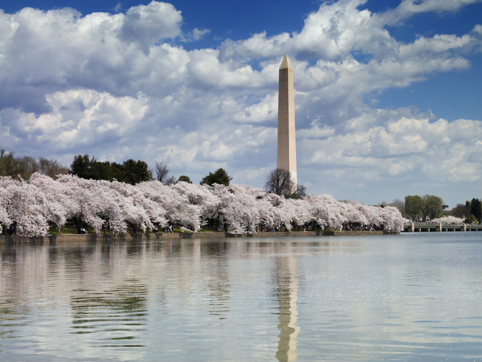 Josh is a licensed member of the District of Columbia Bar (attorney registration no. 490933).

Call for a Free Consultation