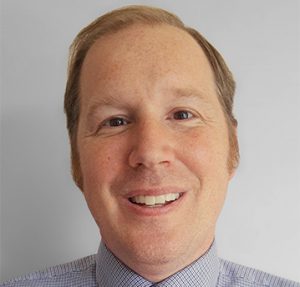 Prior to his move to Texas, he was a tenured business, constitutional, and criminal law professor in California with dozens of publications on a wide variety of topics in leading academic law journals, and was selected by students as Professor of the Year in 2016.

A graduate of Stanford Law School, Chris has worked as an attorney both privately and publicly, including as: the general counsel for a veteran-owned export firm (for a decade), a staff attorney at a US Bankruptcy Court (Denver), a volunteer law clerk to a federal district court judge (Chicago), and a deputy district attorney (State of Colorado) who conducted numerous misdemeanor and felony jury trials.

He has worked outside of law as a civilian intelligence officer for the US Defense Intelligence Agency, a bookseller, a short-term farmhand, a donut store proprietor, and interim Dean of an Orthodox Christian liberal arts university.

He holds active bar licenses in Texas and Colorado and speaks some German. One of his most enjoyable life experiences was hiking 450 miles of the Spanish Camino de Santiago with his wife Kristina, with whom he is the happy parent of 3 children.