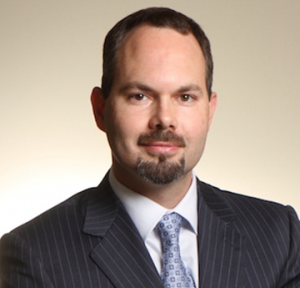 Brian Fonville earned his J.D. from Stanford, as well as a Master’s Degree in Russian, East European and Eurasian Studies. He obtained his Bachelor’s Degree in French from the University of North Carolina at Chapel Hill. He has worked as a transactional lawyer specializing in corporate and financial matters in New York City, his home state of North Carolina, and in Prague. He has also worked for the CEELI Institute in Prague and held internships with the EBRD, OECD, Earthjustice, and the Office of Czech President Václav Havel. Brian is a native English speaker and fluent in Czech, French, and Slovak, and has significant experience with cross-border commercial transactions, software licenses, and investment funds.

He operates his law practice out of Prague (www.fonvillelegal.com) and is a member of the bar in New York State, the Czech Republic, and England and Wales.