Is the United States Corrupt?

One in a Million: Which Compliance Training Vendor is Right For Me?

And the United States has never ranked worse.

Transparency International, a global coalition promoting transparency, accountability, and integrity, recently released the 2020 results of its annual Corruptions Perception Index (that “ranks 180 countries and territories by their perceived levels of public sector corruption, according to experts.”) Our 2020 position of 25th is the worst ranking the country has ever scored.

TRACE International, a global anti-bribery business association and leading provider of best practice solutions, recently issued its annual Bribery Risk Matrix (that “measures business bribery risk in 194 countries”). Their 2020 findings: Our 2020 ranking is the worst ranking the country has ever scored. (Disclosure: Josh Wallenstein serves on the Board of the Trace Foundation, an affiliated non-profit.)

While the United States always ranks in the top 20% of all countries worldwide, it is notable that we are not included in the top 10%. It is also ironic, considering that we lead the world in prosecuting corruption across the globe. Last year, businesses paid a record-breaking 2.94 billion dollars solely to resolve charges under the Foreign Corrupt Practices Act of bribing officials in foreign countries.

One reason we may rank (relatively) poorly: the United States is popular with money launderers. The FinCEN Files revealed that, in 2020 alone, one trillion dollars in suspicious funds were laundered through banks in the United States. The good news: on January 1st, 2021, the US Congress recently passed the Corporate Transparency Act, attacking anonymous shell companies that could be used to corruptly hide, move, and launder funds.

Why do my corporate clients care about this? “It takes 20 years to build a reputation and five minutes to ruin it.” (Warren Buffett) Corruption convictions can jail executives and destroy a business. Mere investigations can destroy a reputation and lead to lawsuits and loss of market share.

One in a Million: Which Compliance Training Vendor is Right For Me? 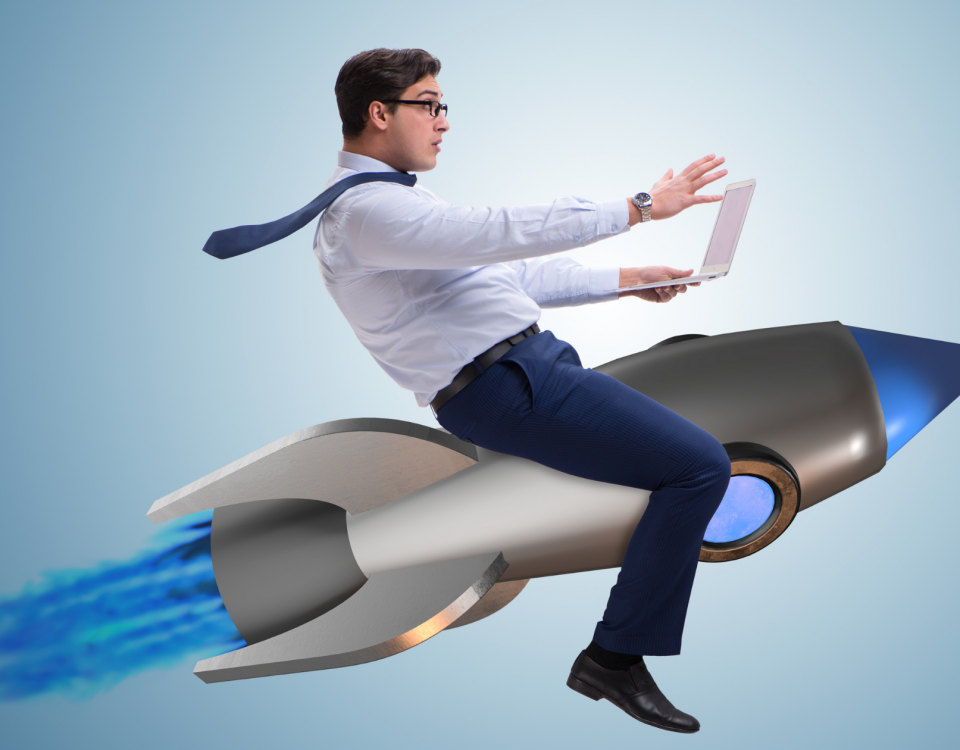 Sock It to Rocket: 3 Reasons Why Lawyers Beat RocketLawyer and LegalZoom 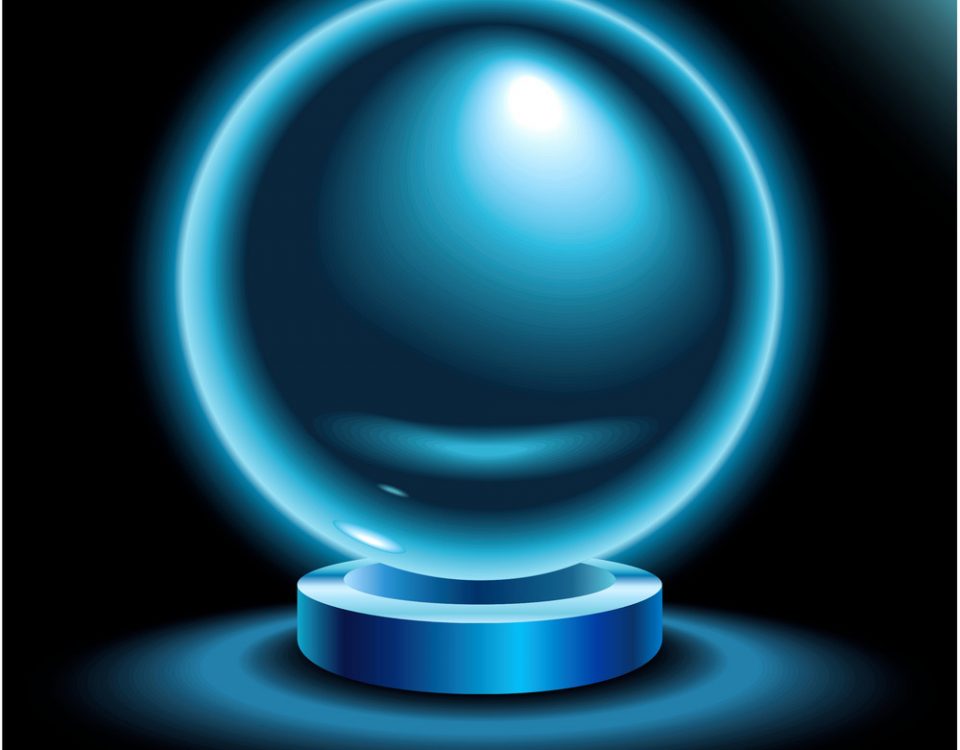 12 Predictions: How COVID-19 Will Change the Legal Profession